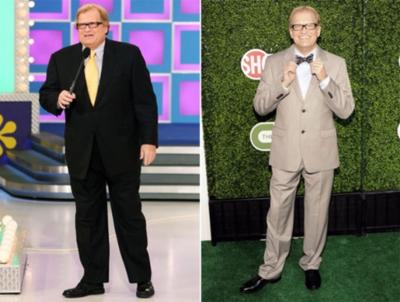 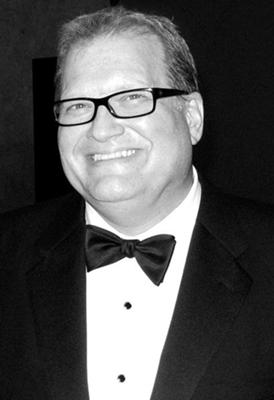 The "huggable" Drew Carey most of us have come to know 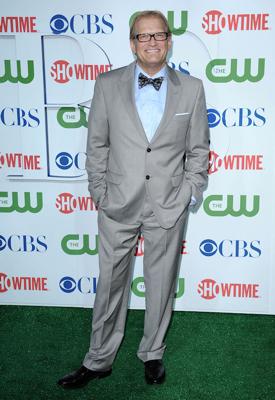 So, what's funnyman Drew Carey's serious weight loss secret? Read on and all will be revealed...

"The Price is Right" host has lost a whopping 80 pounds in eight months - that's an average of 10 pounds a month!

How did he do it? He spilled the beans in a statement recently and the secret, it turns out, is dead simple - cut out carbs and exercise every day.

White bread, pizza, corn and beans were among the foods banned from Drew Carey's dinner table. Breakfast was either egg whites, Greek yogurt, or fruit mixes.

Carey also did 45 minutes of cardio each day.

The results are clear for all to see. He dropped from a pants size of 44 to a 33. Now he's not just looking and feeling great, he's a lot healthier too.

"I'm not diabetic any more. No medication needed. It sucks being fat," Carey said.

Amen to that, brother!